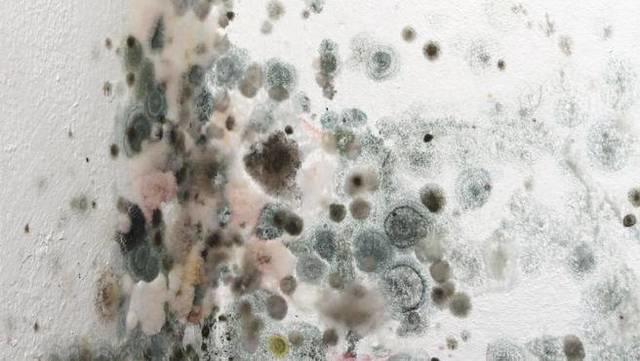 Originally Published June 28, 2014 by Lindsey Bunin in The More You Know, Herald Home

People sometimes try to ignore their basements if it’s not a space they use, but just because you can’t see a problem, doesn’t mean it doesn’t exist.

I plugged in the dehumidifier this week for the first time in months. It’s almost like a late-spring right of passage around here. It’s a sure sign that the temperature is changing. We have a finished basement that — knock on wood — hasn’t had any water leakage or moisture issues to date. Even still, around this time of year, when the cool basement air is competing with warmer outdoor temperatures, our lower level feels damp and musty.

I contacted Corey Mosher, the general manager of Ridgeback Basement Systems in Dartmouth, to ask him some questions about whether our damp air is normal, what it could mean and how to prevent any potential issues.

HH: What should the moisture levels be in our homes?

CM: Anytime we work with homeowners, we want to see the humidity level at a maximum of 55 to 60 per cent. We use moisture metres to assess a home’s relative humidity, as well as moisture probes that we can stick into wood. Anything higher than 60 per cent opens you up to risk of all sorts of nasty things, like mould, mildew and bacteria.

How do we end up with too much moisture in our homes?

The primary sources of moisture can range from plumbing leaks, condensation, wicking, which can all drive up the relative humidity level in a home. The higher the relative humidity number is, the closer the air is to becoming “full” of water. Ground-water seepage, which commonly presents through leaks and cracks in foundations, is another common and visible cause of mould.

How can too much moisture impact our homes?

A lot of people think mould in basements or bathrooms isn’t a big deal, but it’s a sign of a larger problem — excess moisture. There are two kinds of mould, which are caused by moisture. It’s either visible, which is the fuzzy, moss-type growth, or it’s invisible and can often be present in dark wet areas, like basements or crawl spaces.

There are four key things that mould needs to grow:

1) Spores. These are the seeds of the mould.

2) Food. This means any organic matter.

Will my dehumidifier help?

It can help, but the challenge with dehumidifiers is that they can help remove water from the air, but that isn’t necessarily a cure. You need to find moisture and cut it off at the source.

What do homeowners need to remember?

People sometimes try to ignore their basements if it’s not a space they use, but just because you can’t see a problem, doesn’t mean it doesn’t exist. These areas can hold high relative moisture, which can lead to real issues.

A lot of people think they can clean mould with bleach and get rid of it, but bleach doesn’t necessarily penetrate and there are usually tiny traces left behind. Again, it’s about prevention — find the moisture and eliminate the triggers.

For more information, see the original article at Herald Homes.

Back to Previous Page
Back to News & Events