One month of rain in one day! Nova Scotia residents flooded

Rain soaked parts of Nova Scotia with a month's worth of precipitation in 24 hours overnight Sunday into Monday.

"Unlike Arthur though, which missed Nova Scotia with its heaviest rain, the province was soaked with heavy rainfall this time," Mitchell said. "Volunteer precipitation reports measure as high as 100+ millimetres. In other words, many in the province saw typical September rainfall amounts in a period of less than 24 hours."

The storm left 50,000 customers without power at its worst. A North Sydney ship owned by Scuba Tech, a marine and dive service company was swamped and sank. 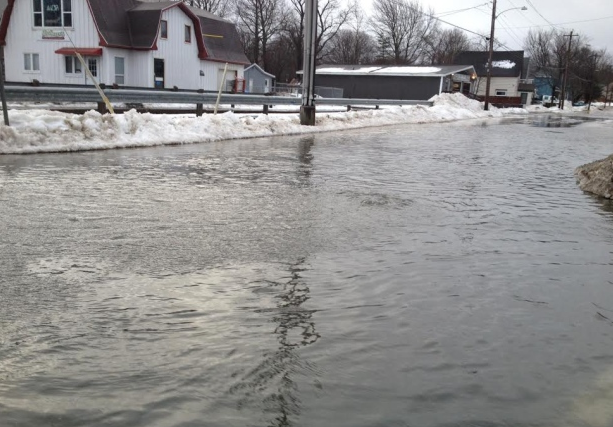 We proudly serve the areas of Halifax, South Shore & The Valley, Atlantic, Fredericton and nearby.

Back to Previous Page
Back to News & Events